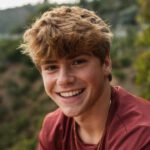 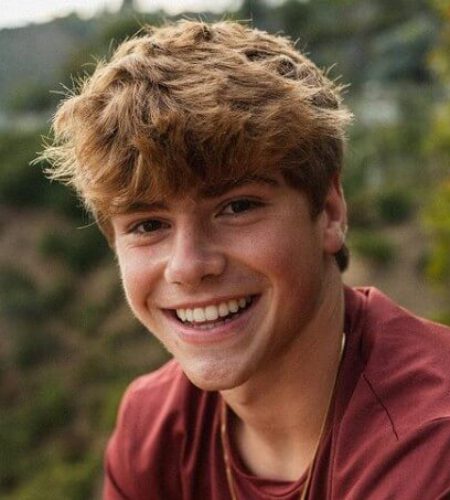 Dance, lip-sync and comedy video creator on TikTok who is often seen collaborating with his friends Maximo Rivano and Luca Lombardo. His self-titled TikTok channel has earned more than 8 million fans.
Mark Anastasio was born on 27 May 2004 in Bridgeport, Connecticut, United States. He was raised by the family of American descent.
Mark has started creating content on TikTok when he got enrolled in high school.
He has a sister named Nicole Anastasio. He and his sister often make videos for TikTok. One of their videos went viral on TikTok.
He deleted any prior videos to his August 2019 video "Last tiktok before school, make me famous."
He was a competitive travel soccer player. He launched a YouTube channel in January 2020, debuting with the video "DAY IN THE LIFE OF A TIK TOK STAR."
If he could have free front row tickets for a concert, Mark Anastasio would want for it to be a concert by rapper and songwriter, DaBaby.