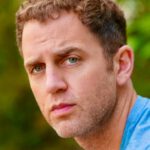 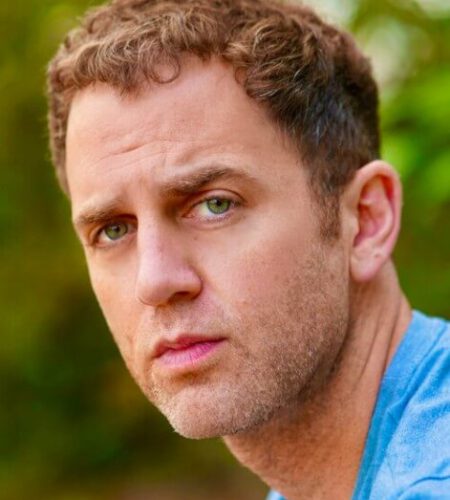 Mark Huberman (born 1981) is an Irish actor.
Mark Huberman grew up in Cabinteely, south Dublin. His father Harold was born in London; his mother Sandra is from County Wexford.
His sister, Amy Huberman, is an actress.

At a young age, he was sent to drama class with his sister, actress Amy Huberman
Once in Trinity College in Dublin, he enrolled into the Players Drama Club and discovered his passion for acting
First professional gig was in the movie Borstal Boy, directed by Peter Sheridan
Was raised as a Catholic, but has stated that he is proud of his father's Jewish heritage.