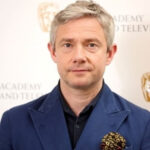 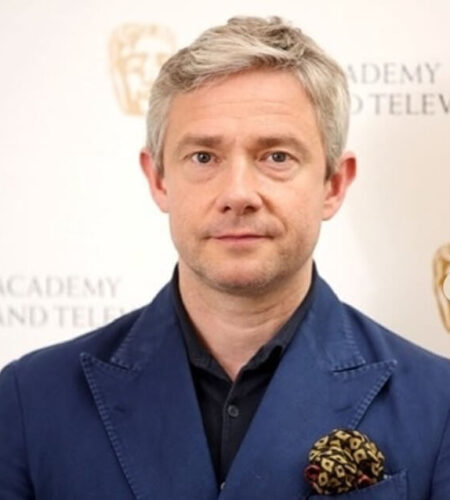 Martin John Christopher Freeman (born 8 September 1971) is an English actor. Among other accolades, he has won an Emmy Award, a BAFTA Award and a Screen Actors Guild Award, and has been nominated for a Golden Globe Award.

Martin had two dogs of dachshund breed, named, Archie and Jodie.
He does not drive a car.
He does not like the fact that our life is more computerized than mechanized.
In 2011, he played a charity cricket match in order to raise money for the Christchurch earthquake victims.
In 1997, Martin played the role as Craig Parnell in the ITV’s police procedural series The Bill in just one episode.
In 1998, Martin was seen in the short film I Just Want to Kiss You for his role as Frank.
Martin went to Salesian School, Chertsey and later to Brooklands College in Weybridge, Surrey to study media.
Comes from an artistic family: older brother, Tim Freeman, was in the 1980s art-pop group, Frazier Chorus; another brother, Jamie Freeman, is a musician and website designer; cousin Ben Norris is a stand-up comic.
Was on the British national squash squad from the age of nine to fourteen.
After his parents divorced, he lived with his father. After his father died (when Martin was ten), he moved back in with his mother and stepfather James.