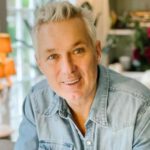 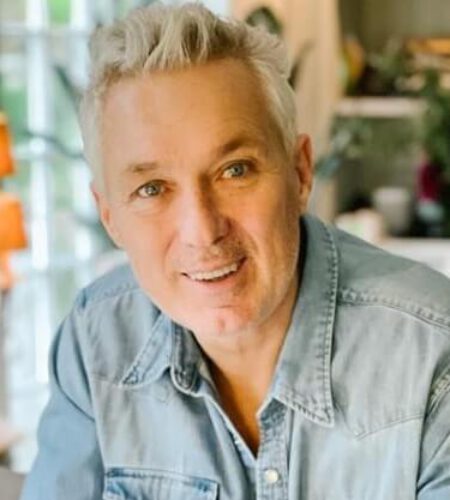 Martin Kemp was born on October 10, 1961 in Islington, London, England as Martin John Kemp. He is an actor

* He is the younger brother of Gary Kemp, who is also a member of Spandau Ballet and an actor.
* In 2012, Kemp finished third in the tenth series of Celebrity Big Brother, and in 2017 he appeared as a judge on the BBC series Let It Shine.
* As an actor he is best known for starring as Steve Owen in the BBC soap opera EastEnders from 1998 to 2002.
* He was a judge on the BBC show Let It Shine.
* He got married to Wham! group member Shirlie Holliman in 1988. They have children named Roman Kemp and Harley.
* He starred with Gemma Atkinson in How to Stop Being a Loser, an independent comedy.