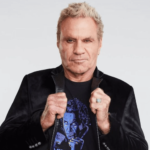 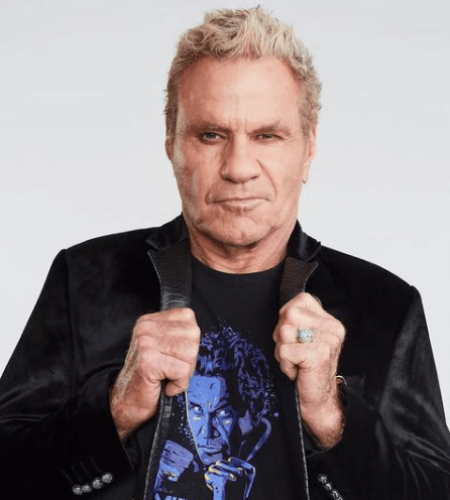 Martin Kove (born March 6, 1946) is an American actor and martial artist best known for The Karate Kid (1984), in which he played John Kreese, the head teacher of the Cobra Kai karate dojo.
He learned Okinawa-te Karate, a martial art developed in the Ryukyu Kingdom, under the expert guidance of black belt Gordon Doversola Shihan.
Martin himself is a black belt in Kendo, Okinawa-te, and Tiger Kenpo, all of which are the forms of martial arts.
He has been an honorary marshal of Tarzana, Los Angeles, California.
Martin Kove once injured his hand while filming a fight scene between his character, John Kreese, and Mr. Miyagi in the martial arts drama film, The Karate Kid Part II (1986). Despite several injuries, he continued to film the scene.
During the mid-to-late 1980s and early 1990s, he was a well-known television spokesman for King Cobra beer: "Don't let the smooth taste fool you." However, in more recent years, he has sworn off alcohol.
Father of twins: son Jesse Kove and daughter Rachel Kove with his wife Vivienne Kove.
Has black belts in all of the following martial arts: Kendo, Okinawa-te and Tiger Kenpo.
Profiled in "Character Kings: Hollywood's Familiar Faces Discuss the Art & Business of Acting" by Scott Voisin (2009).