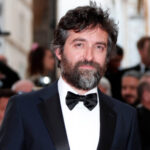 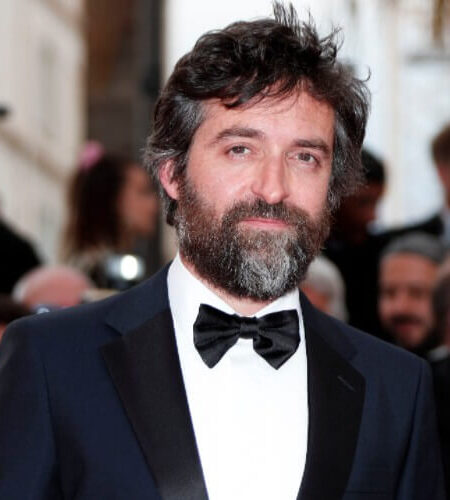 Mathieu Demy (born 15 October 1972) is a French actor, film director and producer.
He is the son of French film directors Agnès Varda and Jacques Demy.
He is an actor and director, known for Le Bureau des Légendes (2015), Tomboy (2011) and Americano (2011).
Son of directors Agnès Varda and Jacques Demy.
1999: Named as one of European films 'Shooting Stars' by European Film Promotion.
Half-brother of Rosalie Varda.
Since 2019 Demy stars in "Mytho" along with Marina Hands. The show was created by Anne Berest and Fabrice Gobert ("Les revenants") and was broadcast on Arte, whetre it gathered 2 million views, and available on Netflix for the international audience. The shooting of season 2 will be stating at the end of January 2020.