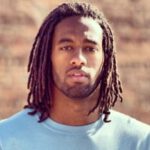 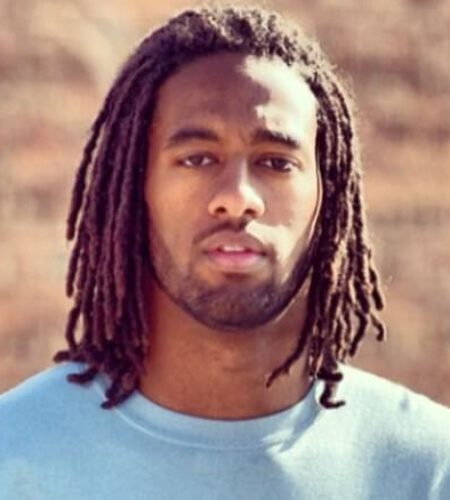 Matt James (born December 5, 1991) is an American television personality, businessman, and former football player. James is best known for being the first African-American lead for The Bachelor in season 25
James is born to Manny, the father, and Patty Cuculo James, the mother.
His mother, Patty raised him in a church setting and she is his biggest inspiration. He has a big brother named John.
He hails from North Carolina.
James attended Sanderson High School where he graduated in 2010. He then went on to join Wake Forest University and obtained a bachelor’s degree in Economics in 2015. In his college years, he played for Wake Forest Demon Deacons football team and wore jersey number 87.
For a short duration, Matt James served as a wide receiver in the NFL. He once said, “I didn’t think I was going to make a career out of football, but I thought my stint in the NFL would be longer than a few months”.
He became the first African-American to be cast as the lead in The Bachelor.
After Rachel Lindsay from season 13 of The Bachelorette and Tayshia Adams from season 16 of The Bachelorette, he became the 3rd African-American lead of the Bachelor franchise.
He has also appeared in shows like The Bachelor: The Greatest Seasons – Ever! and Hollywood Insider.
Matt James has been good friends with television personality and model Tyler Cameron.
James and Tyler Cameron are best friends. They both met in college. They are now roommates and they both run the charity organization ‘ABC Food Tours’ together.