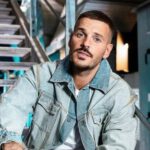 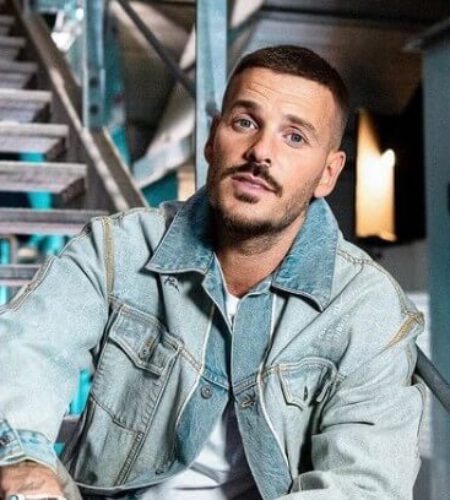 M. Pokora is a very talented French singer usually referred to by his stage name instead of his birth name Matthieu Tota.
Matt Pokora was born on September 26, 1985 in Strasbourg, Bas-Rhin, France as Matthieu Tota.
Has a son: Isaiah Tota (b. January 20, 2020) with girlfriend, Christina Milian.
Has a stepdaughter: Violet Nash (b. February 26, 2010) with girlfriend, Christina Milian.
Dating Christina Milian since August 2017.
His parents divorced when he was the age of 13. However, he had kept contact with his father, who had actively supported him.
He had selected his stage name “Pokora” after knowing it signifies “humility” in Polish.
Pokora’s autobiographical song Sur ma route from his album MP3 (2008) deals with his experiences as a child brought up in a broken home.
Amongst his numerous tattoos, the letter “X” on his right wrist has signified brotherhood and friendship, as a tribute to his friend Djibril Cissé, who has had the habit of making the X sign with his arms every time he has scored in his football matches.
The retired professional footballer André Tota is his father. Through his dad, he grew to love the sport and even had goals of becoming a footballer in future.