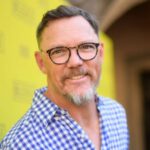 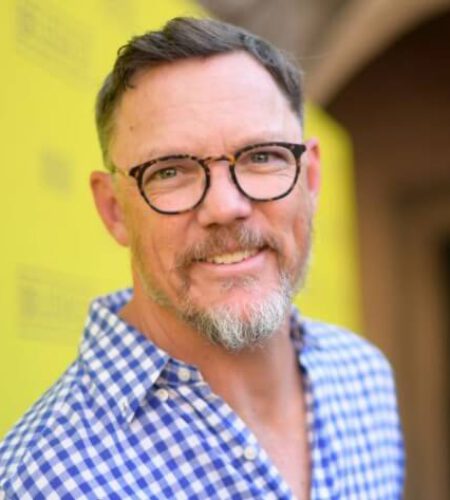 Matthew Lyn Lillard (born January 24, 1970) is an American actor, comedian, director, and producer.
He studied at Foothill High School located in Santa Ana, California. After that, he attended the American Academy of Dramatic Arts in Pasadena, California.
For a short duration, he also attended Fullerton College in Fullerton, California.
One younger sister, Amy Lillard.
Daughter Addison Grace was born June 13, 2002 in Los Angeles.
Scooby-Doo (2002) was his 4th movie with Freddie Prinze Jr..
Essentially started his career playing the son of a sadistic killer (Kathleen Turner in Belalı Anne (1994)), and then played a sadistic killer himself in Çığlık (1996).
Was classmates with Paul Rudd at American Academy of Dramatic Arts.
He co-starred as Steven “Stevo” Levy, a punk, in the comedy-drama film, SLC Punk!, in 1998. For this performance, he was honored as “Best Actor” at the Mar del Plata Film Festival in 1999.
He enjoys playing video games.