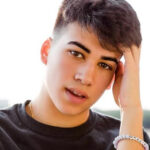 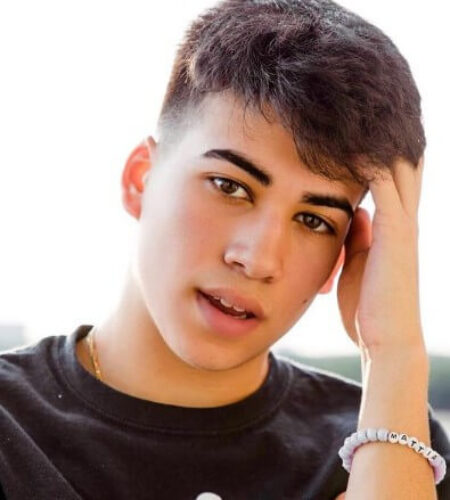 Lip-sync, comedy and duet video creator also known for posting vlogs on his self-titled TikTok account. He has amassed more than 5 million fans. His videos regularly receive over 1 million views apiece.
Mattia Polibio was born on May 16, 2003 in Totowa, United States.
His birth sign is Taurus.
He speaks English, Italian, and Spanish fluently.
He is best friends with Alejandro Zario, Quinton Griggs, Jeremy Hutchins.
New Jersey. His father is Italian and his mother is Mexican. He has a younger brother named Gianluca.
He made a reaction video in which he watched Stranger Things' stars Millie Bobby Brown and Noah Schnapp draw a sharpie mustache on Noah's face.
The oldest videos on his account were from November of 2018. He primarily made duets to start his TikTok journey.
Mattia is very fond of taking closeup selfies.
He enjoys choreographing dance moves for his short TikTok videos.