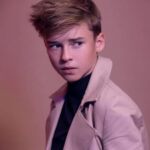 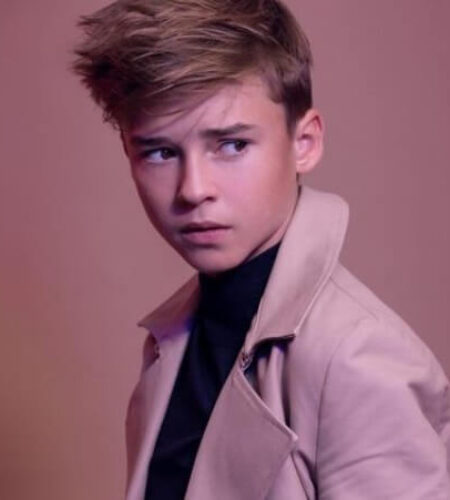 Maxwell Jenkins (born May 3, 2005) is an American film and television actor, who is known for his roles in Lost in Space, A Family Man, and Sense8.
In 2020, he played the role of Joseph Bell in the true story of Joe Bell, starring Mark Wahlberg and directed by Reinaldo Marcus Green.
In 2021 he was cast as the young Jack Reacher in the upcoming Amazon Prime series.
Maxwell is a mandolin player and singer in the band Cowboy Jesus and the Sugar Bums.
Maxwell and his sister Samantha perform in their family's theatrical circus company, Midnight Circus. Max performs an acrobatic balancing act with his father.
He is the son of Julie Greenberg and Jeff Jenkins, a former Ringling clown.
Maxwell plays the mandolin and is a part of an all-boy band called Cowboy Jesus and The Sugar Bums. They released their first cover song titled Life During Wartime on their YouTube channel on January 10, 2016.
He owns two rescued pit bulls named Rosie Rae and June Bug.
He is a staunch believer in animal rights.