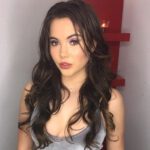 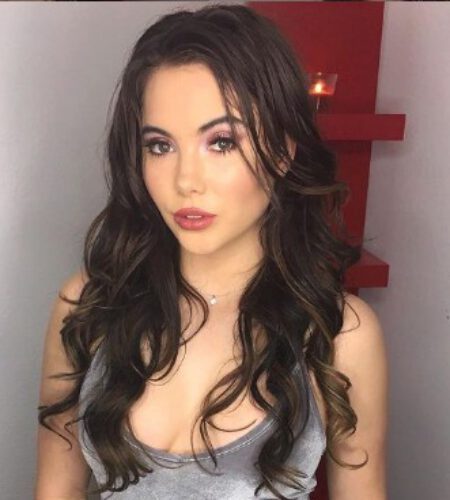 McKayla Rose Maroney (born December 9, 1995) is an American retired artistic gymnast and singer.
She was a member of the American women's gymnastics team dubbed the Fierce Five at the 2012 Summer Olympics, where she won a gold medal in the team and an individual silver medal in the vault event.
McKayla was homeschooled, to accommodate her rigorous 8 hours-a-day training, in preparation for becoming an elite gymnast. She graduated in 2014.
For higher education, she is interested in studying Health and Psychology as well as learning music production. McKayla told Seventeen Magazine, that although she is interested in enrolling for a college education to major in the aforementioned subjects, the likelihood of doing so would be at close to the age of 30.
On March 7, 2020, Mckayla released her first official single Wake Up Call.
On May 16, 2018, it was announced that Maroney and the other victims would be awarded the Arthur Ashe Courage Award.
On February 24, 2016, popular gymnastics podcast GymCastic released a candid 49-minute-long interview with Maroney regarding her health issues preceding and following the 2012 Olympic Games. In the interview, she announced her retirement from competitive gymnastics—this came two days after fellow Fierce Five teammate Kyla Ross' retirement.
In the summer of 2016, Maroney announced that she would be making a singing debut with a single named "Ghost".