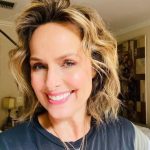 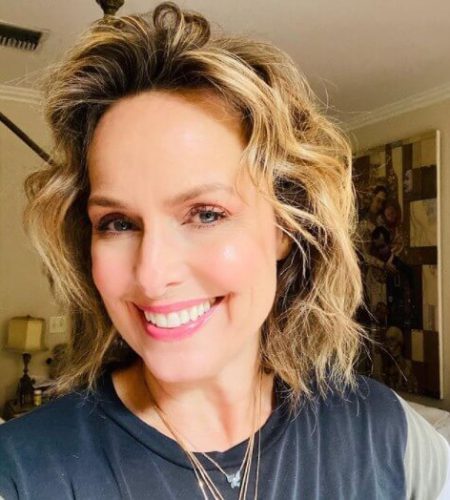 Melora Hardin (born June 29, 1967) is an American actress and singer, known for her roles as Jan Levinson on NBC's The Office and Trudy Monk on USA Network's Monk, and Tammy Cashman on Amazon Prime Video's Transparent, for which she received a Primetime Emmy Award nomination.
Hardin stars as magazine editor-in-chief Jacqueline Carlyle on the Freeform comedy-drama The Bold Type, which premiered in July 2017.
In 1979, Melora made her movie debut by appearing as Carmel in the comedy-crime flick ‘The North Avenue Irregulars.’
Melora also had guest roles in the television drama series ‘Quincy, M.E.’ and ‘The Love Boat.’
In 1997, Melora Hardin married Gildart Jackson (actor/writer).
In 1991, Melora played a nightclub singer in the superhero film ‘The Rocketeer.’
In 1997, She played an important role in the TV film ‘Tower of Terror.’
She has recalled that when she began driving, her father had allowed her to drive a used Volvo for a year telling her that if she did not get any tickets or get in any accidents, she would be given the car that she wanted. She had succeeded in continuing a year with no mishaps and had received a brand new Mazda RX-7 when she was 17 years old.
Melora appeared in a public service announcement for Citizens United for Research in Epilepsy (CURE) in 2009.
Melora has affirmed that exercising, along with being her stress buster, has kept her grounded and connected to the world as well as her body.