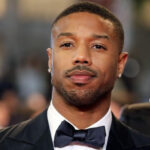 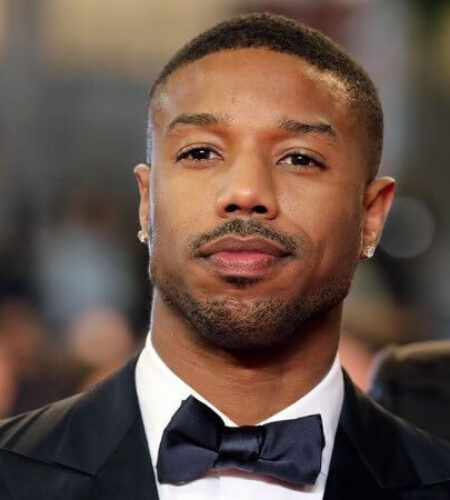 Michael Bakari Jordan born February 9, 1987 is an American actor, director and film producer.
He is known for his film roles as shooting victim Oscar Grant in the drama Fruitvale Station (2013), boxer Donnie Creed in the Rocky film franchise, and Erik Killmonger in Black Panther (2018), all three of which were directed by Ryan Coogler.

The “B.” in Michael B. Jordan stands for “Bakari,” which means “Noble Promise” in Swahili.
Jordan has two siblings. His big sister Jamila works in production, and his little brother Khalid played football at Howard University.
BuddyTV ranked Jordan #80 on its list of “TV’s Sexiest Men of 2011” while he had a recurring role on NBC’s Parenthood.
Michael started acting at the age of 12 (in 1999).
In 2013, he was able to make his name into Variety’s “Top 10 Actors To Watch”.
Jordan was ranked at #21 in GQ magazine’s “25 Most Stylish Men of 2013”.
Again, in 2013, Michael appeared on the list of “30 People Under 30 Changing the World” by Time magazine.