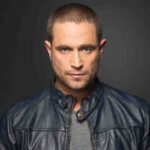 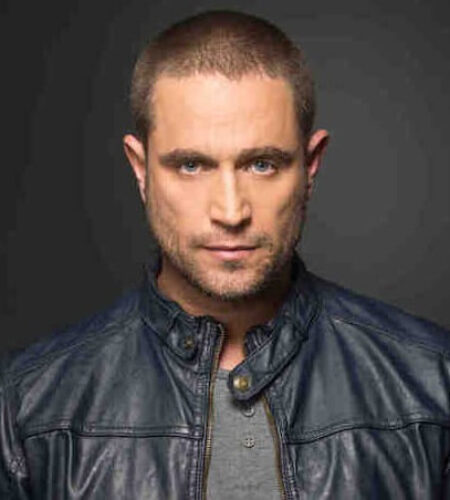 Misael Browarnik Beiguel born June 10, 1976 better known as Michel Brown is an Argentine actor, singer and Television presenter.
Michel attended rap classes in Palermo Complex in 1994. In 1997, he took private lessons in singing from Prof. Anna Strigman. In 2012, he attended an acting workshop by Professor Fernando Legs in Mexico.
Michel Brown was first spotted by Argentine producer Cris Morena who was looking for a teen for the Jugate Conmigo show.
He hosted the Univision TV show Desafío: La Gran Batalla based on Survivors that premiered on June 20, 2010.
He can fluently speak Spanish, English, Portuguese and Hebrew.
His acting debut in movies was in 2009 with Pagafantas / Friend Zone in which he portrayed the character of Sebastián.
Michel is a pop singer. His first album Jugate Conmigo was released in 1995. His second album titled Michel was released in 1997 and it was produced by Cris Morena.