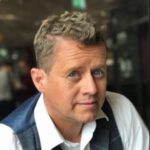 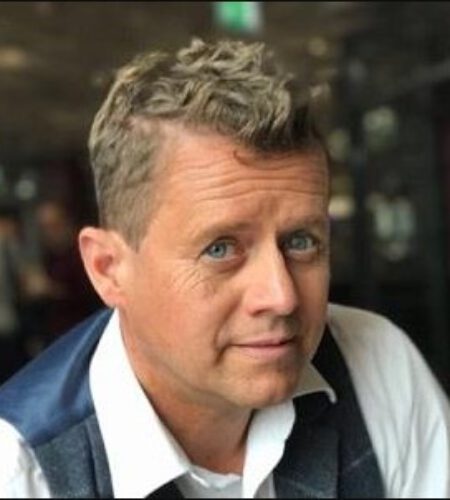 Mike Bushell was born in the United Kingdom on December 11, 1965, under the sign of Sagittarius. He was born in the United Kingdom and is of Caucasian heritage.
Mike’s education background is very good. He has joined his father’s school Ashwell School in Hertfordshire. There he started to write his own newspaper Daily Owl and used to sell them. He was also interested in chess and running in cross country team. In 1977, Mike studied secondary education at Granby High School and also joined the National Youth Theatre to learn acting. Then he attended King Alfred’s College (Winchester) and got a degree in drama and Television.
Bushell spent his teenage years in Yorkshire after growing up in northern Hertfordshire, attending Ashwell School where his father John was headmaster.
When he was 8 he started his own newspaper, called the Daily Owl and sold it and delivered it to friends in the village for a penny.
He once got into trouble for giving away his new Christmas present as a prize for a competition.
He played chess for Hertfordshire and ran in the county cross country team.
His ambition at a young age was to be either a zookeeper or field biologist, but after a jape with a weasel went disastrously wrong he had to change tack.
Bushell wrote an opera at the age of 11 and kept alive his musical ambitions later in two bands.