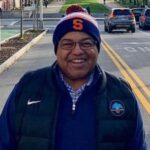 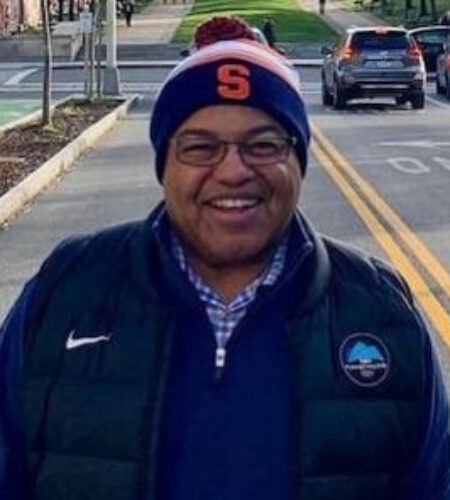 Michael Todd Tirico ( born December 13, 1966) is an American sportscaster working for NBC Sports since 2016.
He is also known for his 10-year run as an NFL play-by-play announcer on ESPN's Monday Night Football from 2006 to 2015.
Tirico has called a multitude of sports in his career, including the NBA, NHL, college football and basketball, golf, tennis, and World Cup soccer.
On February 20, 2019, Tirico called his first NHL game on NBCSN's Wednesday Night Hockey, between the Chicago Blackhawks and Detroit Red Wings, joined by Eddie Olczyk on color commentator and Brian Boucher as the "Inside-the-Glass" reporter. Although he has served as studio host for selected NHL broadcasts, this marked his first broadcast as commentator. His performance was well-received by viewers and sportswriters.
In the 2018 season, after losing Thursday Night Football to Fox, Tirico was assigned to NBC's Thanksgiving game, joined by his Football Night in America colleagues Tony Dungy and Rodney Harrison. He also called two NFL Network Special games in December produced by Fox Sports.
2On February 9, 2017, Bob Costas announced that he would be retiring as the primetime host of NBC's coverage of the Olympics, and that Tirico would replace him beginning at the 2018 Winter Olympics. Tirico also replaced Costas as studio host for NBC's NFL coverage and Football Night in America.
On April 21 and 22, 2007, he appeared as a guest host, filling in for Michael Wilbon, alongside Tony Kornheiser on ESPN's Pardon the Interruption.
Tirico grew up in Queens, New York City, New York and graduated from Bayside High School and the S. I. Newhouse School of Public Communications at Syracuse University. Tirico and his wife, Debbie, have two children. The Tiricos have lived in Ann Arbor, Michigan, since 1999.
<