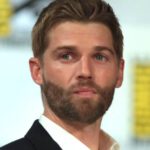 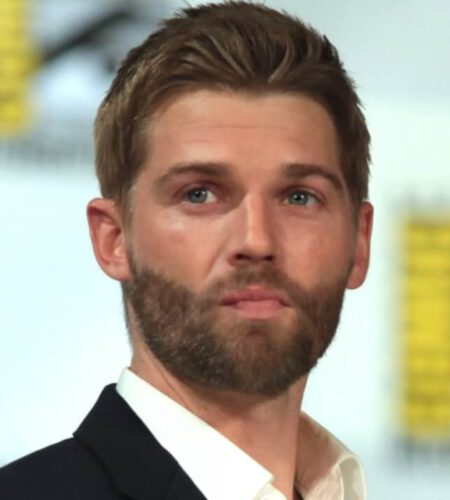 Michael James Vogel (born July 17, 1979) is an American actor and former model.
Vogel began acting in 2001 and has appeared in several films and series, including The Texas Chainsaw Massacre, The Sisterhood of the Traveling Pants, Grind, Poseidon, Blue Valentine, The Help, Bates Motel, Cloverfield, Under the Dome and The Case for Christ.
He starred as the lead in the NBC military drama series The Brave for the 2017–18 season.
Went to the same high school as Brian Baker, lived a few blocks away, but never knew him.
Studied at the Lynette Sheldon Actors' Studio in New York.
His last name 'Vogel' means 'bird' in German, as well as in Dutch.
Daughter Cassy Renee Vogel, born February 20, 2007.
In 2008, he served as chair of the VA National Salute to Hospitalized Veterans.
He traveled often to NYC in the 2000s to audition for acting and modeling roles.
Mike was the chair of the VA National Salute to Hospitalized Veterans in 2008.
He was placed at no. 96 in the TV’s Sexiest Men of 2011 list by BuddyTV. Later in 2013, the actor was voted at no. 5 in the same list by Buddy TV.
He loves animals and has a pug named Olivia and two horses named, Mr. Benjamin Buttons and Mr. Ghost.