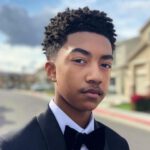 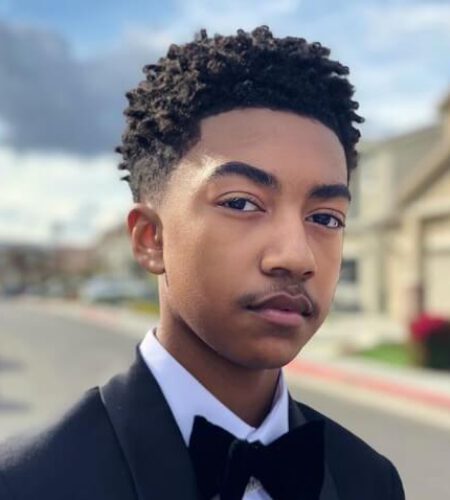 He was born in Oxnard, California, United States of America, on 28th December 2004.
Young actor who landed his first big break on the ABC sitcom Black-ish in the role of Jack Johnson. He is also a hip-hop dancer, having been a semi-finalist on America's Got Talent and later competed on Dancing with the Stars: Juniors.
He has been brought up in the family of rapper Jack Brown, famously known as Wild Child, and Cyndee Brown.
The young dancer has an older sister, Kiana Brown, a showcase director at RAW: Natural born artists based in Los Angeles. The two have been brought up in California.
Miles’ father introduced him to the music industry at a young age. Jack Brown has supported his son in his music career. The father helped him release the rap single titled NBA from the A Young Man Under Construction album.
He joined a dance team called Emanon and started dancing as early as the age of 3. His first TV appearance was on Yo Gabba Gabba.
He had a couple of early guest-starring roles on the series Shameless and Raising Hope.