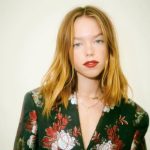 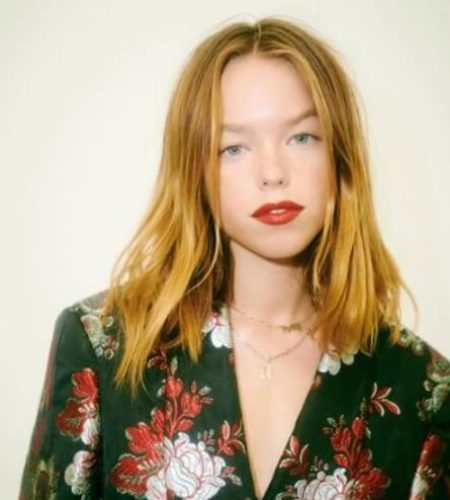 Amelia May Alcock (born 11 April 2000) is an Australian actress. She plays young Rhaenyra Targaryen in the HBO fantasy series House of the Dragon (2022)
As for the zodiac calendar, her star sign is Aries.
Milly Alcock’s birth name is Amelia May Alcock. However, she goes by Milly both professionally and personally.
Milly Alcock is Australian. She was born in Sydney, New South Wales and grew up there with her two brothers. Milly first rose to fame as an actress in Australia before gaining international fame.
Alcock was introduced to acting through a school production of Red Rocking Hood.
She attended the local Newtown High School of the Performing Arts, but dropped out in 2018 when she was cast in Upright.
In 2018, Milly played supporting roles in the pine Gap series on Netflix as well as the Fighting season. Due to how well she performed, The Acting Guild in Australia recognized her as a rising star in 2018.