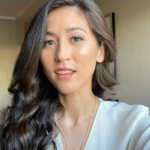 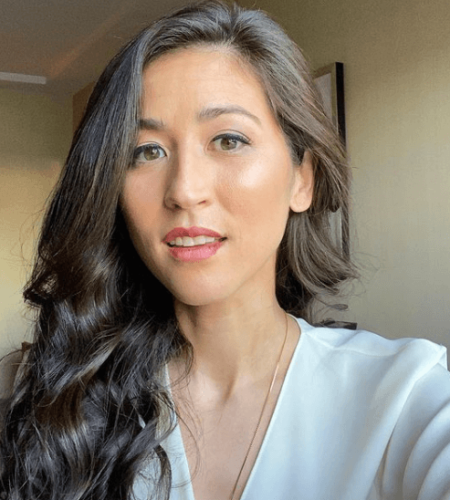 Mina Kimes (born September 8, 1985) is an American investigative journalist who specializes in business and sports reporting.
She has written for Fortune, Bloomberg News, and ESPN.
She is a senior writer at ESPN and an NFL analyst on NFL Live.
Kimes was born September 8, 1985, in Omaha, Nebraska. Her father worked in the United States Air Force as a captain.
Kimes is of Korean descent on her mother's side.
Kimes moved to Arizona with her family during her teenage years. She attended Mesquite High School in Gilbert, Arizona.
She graduated summa cum laude from Yale University in 2007 with a Bachelor of Arts in English.
She once helped celebrity chef David Chang to become the first celebrity to win the $1 million prize on ABC’s Who Wants to Be a Millionaire in 2020.
As a business journalist, she has won awards from the New York Press Club, the National Press Club, and the Asian American Journalists Association.
Mina is a huge football fan and used to play football from school time. She is a supporter of the Seattle Seahawks which is a professional football team of Seattle.
Mina and her brother have identical Seahawks Super bowl tattoos.