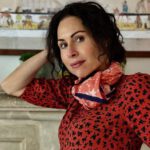 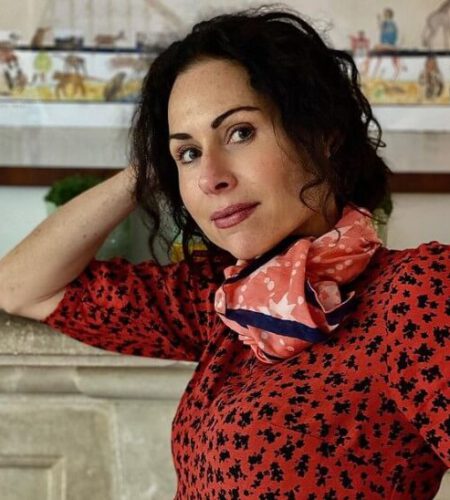 Minnie Driver was born on 31 January 1970 in Finsbury Park, London, England, United Kingdom. Minnie Driver is the daughter of Ronnie Driver and Gaynor Churchward. She has three siblings. Minnie Driver went to Bedales School and then Collingham College and Webber Douglas Academy of Dramatic Art.
Her TV show debut came in BBC 1 series The House of Eliott in 1991 for her guest role as Mary.
She is of English and Scottish descent on her father’s side.
She used to work as a singer and jazz guitarist in London before she started her acting career.
She got a tattoo of a red rose on her right butt cheek at age 15.
She was once engaged to Josh Brolin.
She loves surfing and it is one of the reasons behind living right on the beach.
Driver was rejected for the role of Skylar in Good Will Hunting because she wasn’t sexy and cute enough. However, she had Ben Affleck and Matt Damon’s backing.<br Alongside Guy Pearce, Pierce Brosnan, Alexandra Shipp, Clark Gregg, and Odeya Rush, she appeared as Ellen Birch in the 2018 thriller film, Spinning Man.

She released her first album Everything I’ve Got in My Pocket in 2004 via Zoë Records. It reached #43 on the US Top Heatseekers list.