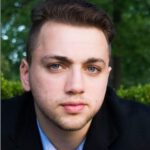 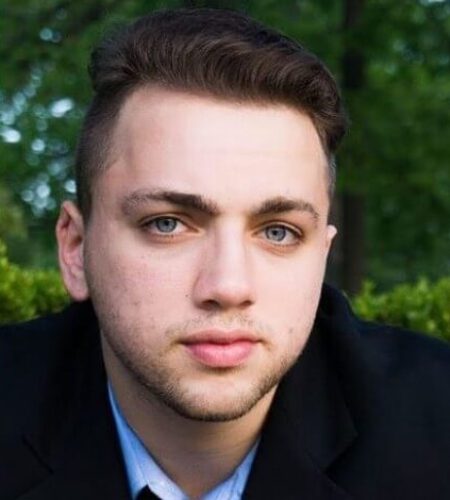 Gamer and live streamer on Twitch who is known by the username Mizkif. He has accrued more than 1 million followers to his account. His real name is Matthew Rinaudo.
Mizkif was born on February 16, 1995, in the United States. Mizkif is of Caucasian descent.
He has a sister named Emily Rinaudo.
Her sister is also a social media star who is popularly known for her Instagram account where she posts her fashion and modeling shots.
He has been in a relationship with Maya Higa.
His girlfriend Maya Higa flew to New Jersey to be by his side when he was admitted to the hospital.
He suffers from a heart condition called viral myocarditis.
In July of 2019, he revealed that he checked into a mental hospital following a high heart rate and a panic attack.
He started his career in 2016 and streamed to a relatively small community until 2018 when he gained popularity for serving as a cameraman for fellow streamer Ice Poseidon.
he has earned over 1.1 million followers on his Twitch channel. Mizkif was the third most-watched Twitch streamer during the 2020 United States Presidential Election.