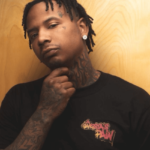 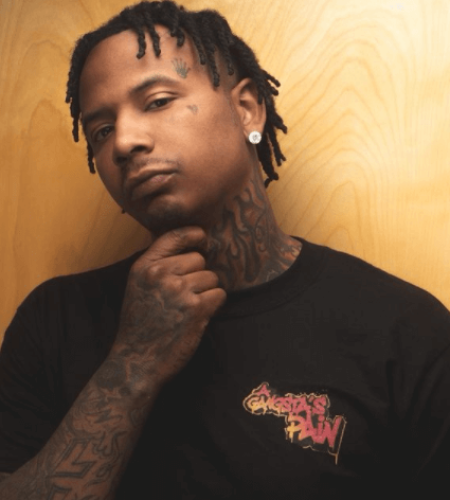 Moneybagg Yo is a famous Rapper, who was born on September 22, 1991 in United States. Rapper with mixtapes titled All Gas No Brakes and Strictly 4 The Traps N Trunks. He was awarded the 2016 Memphis Hip Hop Awards Mixtape of The Year honor. According to Astrologers, zodiac sign is Virgo.
His real name Demario White. He is a rapper out of Memphis, Tennessee. He was in a relationship with Megan Thee Stallion. He’s been romantically linked to social media star Ariana Fletcher.
His 13th mixtape, 2 Heartless, was released on February 14, 2018, and it charted on number #16 in the US Billboard 200 chart.
Moneybagg Yo released his debut studio album, Reset, on November 2, 2018, via Collective Music Group, N-Less Entertainment, Bread Gang Entertainment, and Interscope Records. The album comprised of songs such as Chanel Junkie, Curry Jersey, Fall Down, In Her Voice, Tryna Do, Okay, Jungle, and They Madd.
Reset was ranked at number #8 in the US Top R&B/Hip-Hop Albums (Billboard) chart and at number #13 in the US Billboard 200 chart and the album also featured several other artists such as J. Cole, Future, Kodak Black, YG, Kevin Gates, Rvssian, and Jeremih.
Moneybagg and Megan Thee Stallion briefly dated in 2019 before splitting in October of that year. He recently begin dating Ari Fletcher.