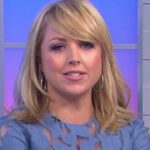 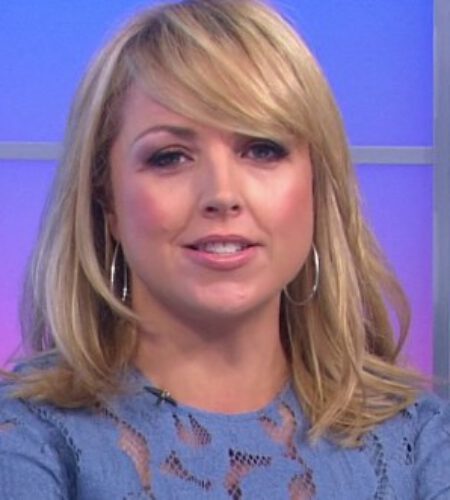 Monique Wright (born 18 May 1973) is an Australian journalist and television presenter.
Wright joined the Seven Network as a reporter in 1996.
In 2007, Wright was appointed weather presenter on the Seven Network's national breakfast program, Sunrise replacing Grant Denyer.
She remained in the role for a year before being replaced by meteorologist David Brown.
In June 2013, Wright was announced as a co-host of The Daily Edition. She remained with the show until 2015. She was later replaced by Ryan Phelan.
From August 2013 to February 2014, Monique temporarily replaced Samantha Armytage as co-host on Weekend Sunrise and was officially appointed co-host in February 2014.
Wright was the weather presenter on the Seven Network's national breakfast program, Sunrise during 2007.
On 16 December 2007,Monique stood down from her position as weather presenter on Sunrise for a role at Seven in 2008.