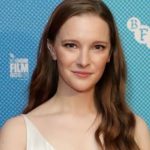 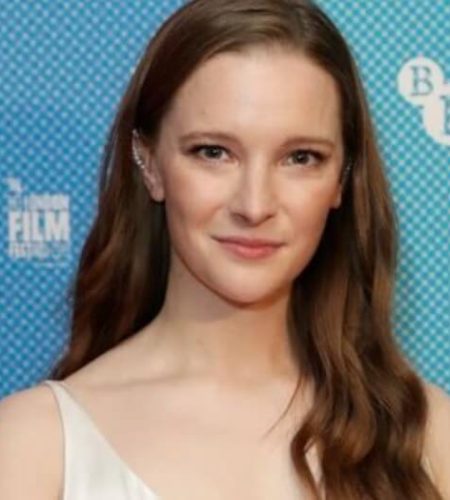 Morfydd Clark took birth on March 17, 1989, in Sweden, but at the age of 7, she shifted along with her family to Penarth, Wales, where her mother became a pediatrician, and her Northern Irish Glaswegian father worked as a software engineer.
She has a sister whose name is Siwan.
She attended the National Youth Theater (Wales) and Drama Center London.
She is best known for Saint Maud (2019) and The Lord of the Rings TV Series.
For her work in Saint Maud she was nominated for Best Actress of the British Independent Film Awards, and the BAFTA Rising Star Award.
She also appears in The Falling (2014), Pride and Prejudice and Zombies (2016), Love & Friendship (2016), The Man Who Invented Christmas (2017), and The Personal History of David Copperfield (2019).
Clark is known for her roles in various movies and tv series such as The Lord of the Rings: The Rings of Power (Galadriel, 2022), Dracula (Mina, 2020), His Dark Materials (Sister Clara, 2019), and many more.