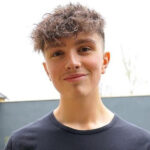 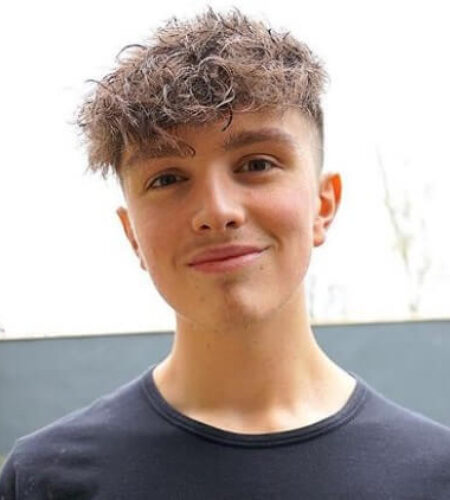 YouTuber with more than 11 million subscribers on his Morgz channel. He posts primarily challenges and comedy videos. He is also popular on Instagram with over 850,000 followers. His full name is Morgan Hudson.
His real name is Morgan Hudson, born on August 6, 2001. He hails from Sheffield, England, and holds a British nationality.
His birth sign is Leo. His mother’s name is Jill Hudson and his father’s name is Darren Hudson.
He is an only child and he has a dog named Bruno.
His stepdad, Martin, known as Bald Martin, has also been in a few of Morgan’s videos.
He is an only child and he has a dog named Bruno. He was in a relationship with fellow social star Kiera Bridget from mid-2018 to mid-2019. He is currently dating fellow social media star Tamzin Taber.
In June 2014, he opened his YouTube channel with the video "Minecraft Faction Base Speed Build + Tour."
He has an apparel store on his website with T-shirts that contain slogans such as "Teammorgz" and "Yo Guys It's Morgz."
He's friends with YouTuber Ben Phillips who has also appeared on his Instagram.
Morgz is a school dropout. He decided to quit school in 2017 so that he could focus more on his YouTube channel.