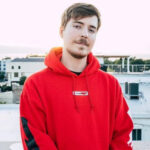 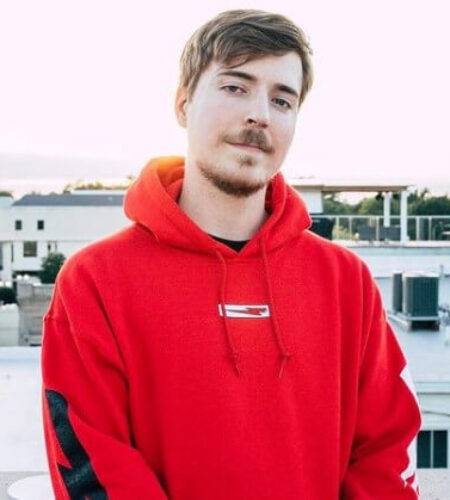 MrBeast was 12 years old when he developed a passion for YouTube. One of the many channels that he enjoyed watching on YouTube included WoodysGamertag.
He began his YouTube career after moving to North Carolina with his family.
He was raised by his mother, and spent his childhood along with his brother.
He created his YouTube channel in 2012, and started posting random videos.
Team Trees a fundraiser for the Arbor Day Foundation, which has raised over $22 million
Donaldson began posting videos to YouTube in 2011 at age 13, under the handle “MrBeast6000”
His early content ranged from Let’s Plays to “videos estimating the wealth of other YouTubers”
However, his videos remained in relative obscurity, averaging around a thousand views each
He released his 2017 “counting to 100,000” video that earned tens of thousands of views in just a few days
He is managed by the Dallas-based talent management company Night Media
Donaldson’s videos typically feature “attention-grabbing stunts”
He has earned more than 52 million subscribers to his MrBeast YouTube channel.
He has two additional YouTube channels called MrBeast Gaming and MrBeast Shorts. He was named Creator of the Year at the 2020 Streamy Awards.
He featured his mom in his YouTube video titled Surprising My Mom With $10,000+ Home Makeover.
His older brother CJ has a popular YouTube channel called MrBro. He dated Maddy Spidell in 2019.
During the 2016 election season, he made multiple comedic videos concerning Donald Trump.
MrBeast is close friends with social media stars Chris, Chandler, Garrett, and Karl Jacobs.