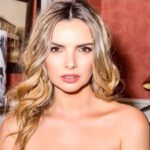 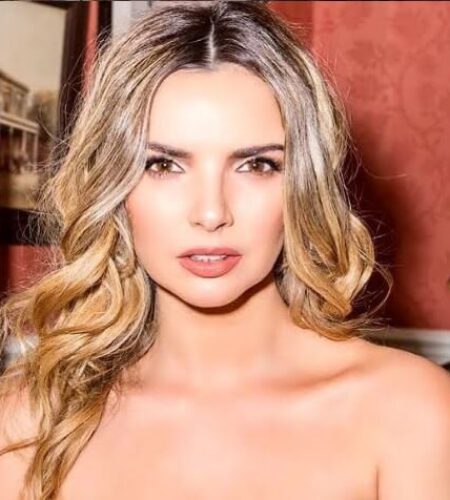 Nadine Elizabeth Louise Coyle was born on 15 June 1985 in Derry, situated in Northern Ireland.
Nadine Coyle parents Lillian and Niall first noted her talent when she was two. Nadine has two sisters, Charmaine and Rachel.
At 2, Nadine’s singing talent was first noticed by her parents when she sang The Drifters’ song “Saturday Night at the Movies.”
Nadine didn’t take much interest in education but still managed to get good grades.
Nadine Coyle Nadine studied in Thornhill College when she first auditioned in Popstars, an Irish talent show.
She joined Six in 2001 but was replaced as she was only sixteen.Nadine did not further her studies after high school.
Nadine is a supporter of Glasgow Celtic Football Club.
Out of the 5 girls of Girls Aloud, she was the third one to enter the band.