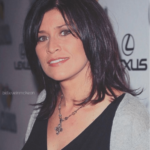 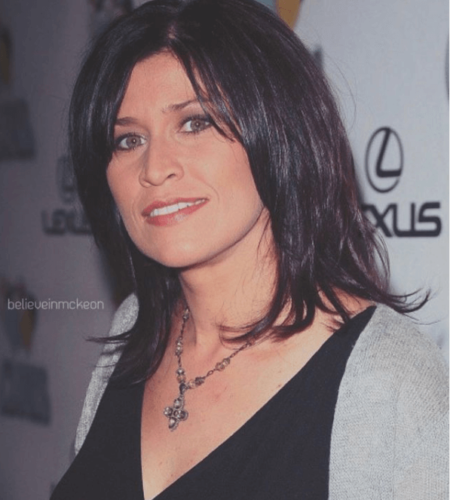 Nancy Justine McKeon was born on April 4, 1966, in Westbury, New York to Donald McKeon, a travel agent, and Barbara McKeon.

* Started acting at the age of 2.
* She began her entertainment career by modeling baby clothing for the Sears & Roebuck catalog when she was two.
* Along with her brother, Philip McKeon, she performed in many commercials.
* She relocated with her family to Los Angeles, California after her brother Philip got the role of Tommy Hyatt on the TV series Alice with Linda Lavin.
* The Facts of Life, she and her parents were granted a private audience with Pope John Paul II.
* On December 10, 2019, her older brother, Philip McKeon, died at age 55.