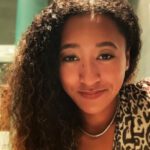 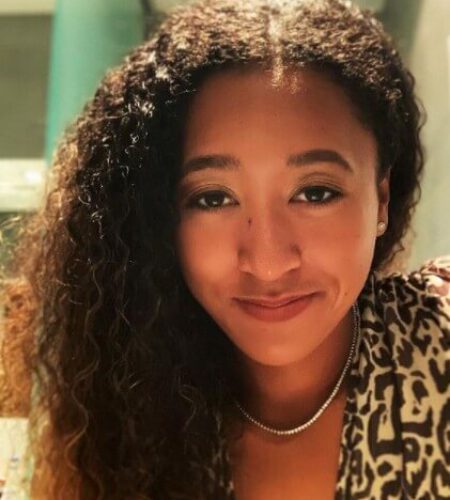 Naomi Osaka is a Japanese professional tennis player. She has played many international matches.
She became ranked No. 1 in the world in women’s tennis following her Grand Slam wins at the 2018 U.S. Open and the 2019 Australian Open. She started her pro career in 2013. She plays tennis at the age of 3.
She has dual citizenship Japanese and American. Because her mother was from Osaka, Japan, and her father from Haitian.
Naomi was born on October 16, 1997, in Chūō-ku, Osaka in Japan to Tamaki Osaka and Leonard François. Her mother is from Hokkaido, Japan, and her father is from Jacmel, Haiti. She has an older sister named Mari who is also a professional tennis player. The two girls were given their mother's maiden name due to the Japanese Family Registration Law (Koseki) (a foreign spouse must join the Japanese partner's koseki and children are registered under that Japanese spouse's surname). Osaka's parents met when her father was visiting Hokkaido while he was a college student in New York.
She took her early tennis training at Harold Solomon Institute (Florida Tennis SBT Academy) and ProWorld Tennis Academy.
As she has dual, Japanese and American, citizenship, she was courted by both Japan Tennis Association and the American Tennis Association. However, her father decided to register her with the former as he felt that they were offering her better support and assistance.
In November 2015, Naomi managed to win her first WTA Final as she emerged victorious at the Rising Stars Invitational exhibition tournament.