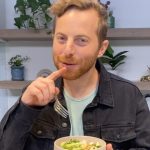 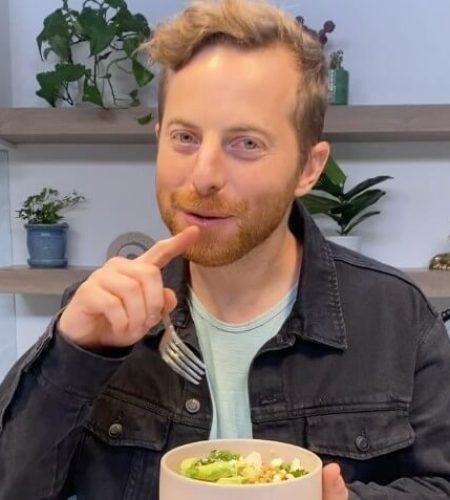 Ned Fulmer was born on June 11, 1987 in Jacksonville, FL. Video producer and actor known for being one of the creators of BuzzFeed's The Try Guys.He is also a comedy writer, performer and improviser. He has over 1.3 million followers on Instagram where he posts pictures of himself with his fellow Try Guys and pictures from his day-to-day life.
He is originally from Jacksonville, FL and has lived in Chicago and Los Angeles. He married Ariel Fulmer in 2012; they welcomed their first child, a son named Wesley James, in 2018. In 2020, the couple had their second child, a son named Finn.
The group was formed at the company BuzzFeed in 2014 by then-employees Ned Fulmer, Eugene Lee Yang, Keith Habersberger, and Zach Kornfeld, with the creation of their first video "Guys Try Ladies' Underwear for the First Time".
He went to chess camp and built model rockets growing up. He attended Yale University.
He is a member of the BuzzFeed comedy group The Try Guys along with Eugene Lee Yang, Zach Kornfeld and Keith Habersberger.
He attended the World Cup in both Brazil and South Africa. He published "The Date Night Cookbook" with his wife in 2021.