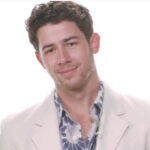 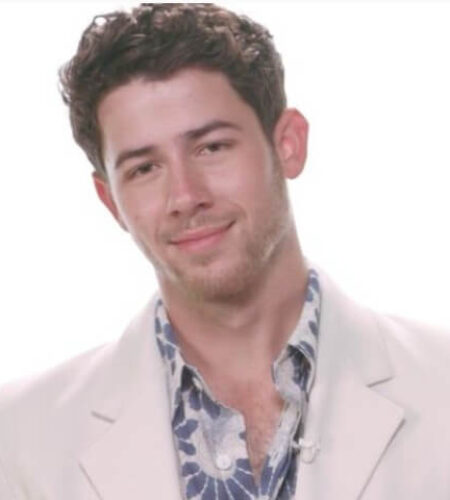 On September 16th, 1992, Nick Jonas was born in the city of Dallas, Texas.
Jonas’ father is a lyricist, musician, and former ordained poster pastor of the Assemblies of God, while his mother is a former sign language instructor and vocalist.
Nick has two older brothers, named Joe and Kevin, and Frankie’s younger brother.
Nick Jonas and his siblings were brought up in Wyckoff, New Jersey, and his mother homeschooled the kids.
He attended music school, The Eastern Christian High School.
In 2009, Jonas was involved in "Disney's Friends for Change", an organization which promoted "environmentally-friendly behavior" alongside his brothers. Jonas Brothers, Demi Lovato, Miley Cyrus, and Selena Gomez, as the ad hoc musical team "Disney's Friends For Change", recorded the charity single "Send It On", all of whose proceeds were accepted into the Disney Worldwide Conservation Fund. It debuted on the Billboard Hot 100 at No. 20.
In 2009, Nick Jonas won the Best Fashionista (Most Fashionable) of Los Premios MTV Latinoamérica Award.
In 2010, he received the Young Hollywood Awards for Young Hollywood Artist of the Year.