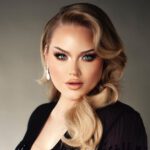 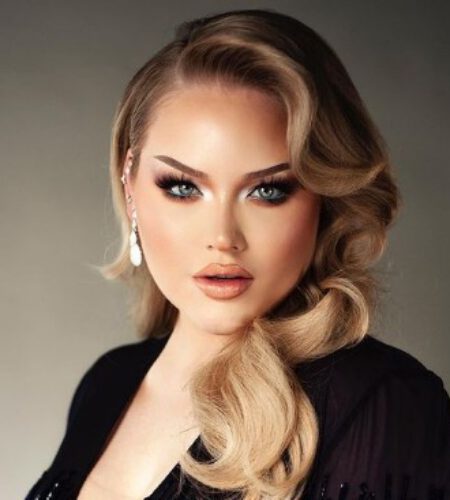 Nikkie de Jager was born in 02 March 1994 in Netherlands. Besk known by her YouTube channel with “NikkieTutorials”, Is a Dutch make-up artist and beauty blogger.
She announced that she was trans in a January 2020 video titled "I'm Coming Out" that became the #1 trending video on YouTube.
She was sick in bed watching MTV's The Hills when the beauty of Lauren Conrad, Heidi Montag, and Audrina Patridge inspired her to search for "The Hills Makeup" on YouTube. It was the beginning of what would become a successful career in beauty.
“Forbes magazine named de Jager one of the top ten beauty “influencers” in 2017.”
A YouTube beauty guru Nikkie discovered her passion for make-up while being sick in bed and binge-watching episodes of ‘The Hills’ in 2008.
Nikkie gained online popularity in 2015 after her YouTube video, “The Power of Makeup,” went viral and inspired videos of women showing their faces with and without makeup.
She joined Colourfool Agency in 2011, which helped find projects such as Holland's and Benelux's Next Top Model, Miljoenenjacht, and The Face.
She first joined YouTube in 2008 after being inspired by other YouTube makeup tutorial channels.
She was born in Wageningen, Netherlands. In 2019, she began dating Dylan Drossaers and they became engaged later that summer in Italy. She was previously in a relationship with Rick Smit.