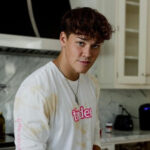 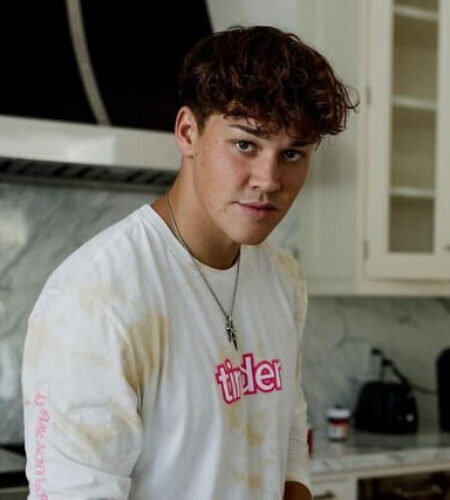 He was raised in Peoria, Arizona.
He was born on 4 May 2001, which makes his zodiac sign Taurus.
He has 2 elder sisters Tatum and Haley. He has grown along with them.
Noah Beck attended Ironwood High School. Likely, he played football for 2 years in high school. During his high school, he played as a regional and district player for the team.
Later on, he went to the University of Portland.
His cousin is fellow TikTok star Holly Beck. He and fellow TikTok star Dixie D'Amelio started dating in 2020.
He posted a TikTok video set to the song "Rockstar" by DaBaby featuring Roddy Ricch in May 2020.
He has played soccer at the NCAA Division-1 level. He has earned over 25 million followers to his well known TikTok feed.
He launched an account on the app Triller in July 2020 and his second video on the platform featured a collaboration with Josh Richards.
Before becoming famous as a TikTok star, he wanted to be a soccer player.
In January 2021, he revealed that he wanted to become a movie star.
In February 2021, Noah (along with many other Sway House members) had invested money in Sillybandz which is into making silicone rubber bands of different shapes.
In 2021, he had graced the digital cover for VMAN magazine’s New Rules issue.