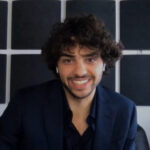 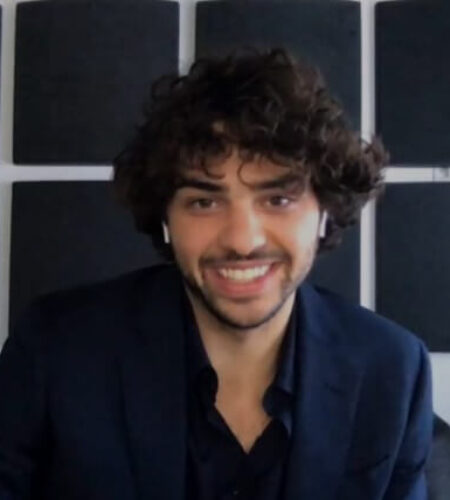 Noah Gregory Centineo (born May 9, 1996) is an American actor and model. He is known for his roles in the final three seasons of the television series The Fosters, the Disney Channel film How to Build a Better Boy (2014), and the 2018 Netflix romantic comedy films To All the Boys I've Loved Before and Sierra Burgess Is a Loser.
His paternal grandparents were both of Italian ancestry. His mother, whose family is from Pennsylvania, is of German descent (known as "Pennsylvania Dutch", "Deutsch" being the word for German).

He studied at BAK Middle School of the Arts before getting enrolled at the Boca Raton Community High School for 9th and 10th grade. He later joined Agoura High School in California.
Born on the same date as Mary Mouser.
He made his acting debut at age 13 in the 2009 film The Gold Retrievers (2009).
He was born to Kellee Janel and Gregory Vincent Centineo. He has a sister named Taylor.
Oftens gets told that he resembles Mark Ruffalo.
In 2009, Noah appeared in the comedy film The Gold Retrievers for his role as Josh.
From 2011 to 2012, Noah was seen in three episodes of Disney Channel’s teen sitcom Austin & Ally for his role as Dallas.
In February 2020, Centineo revealed in an interview with Harper's Bazaar that he has been sober for the last couple of years. He experienced a turbulent period that started when he was 17 and ended the day before his 21st birthday and describes that time as “a really dark time in my life.”