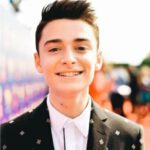 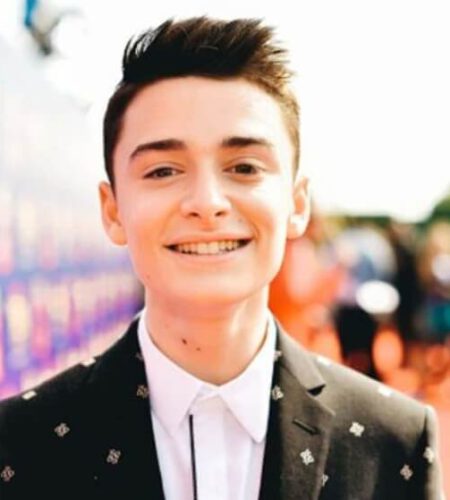 Noah Schnapp (born October 3, 2004) is a Canadian-American actor. He played Will Byers in the Netflix science fiction horror web television series Stranger Things, for which he won a Screen Actors Guild Award for Outstanding Performance by an Ensemble in a Drama Series. His film roles include Roger Donovan in Steven Spielberg's historical drama Bridge of Spies (2015) and the voice of Charlie Brown in the animated The Peanuts Movie (2015).
Noah was born 4 minutes before his twin sister Chloe.
He did voiceover work for the character of Charlie Brown in the video game named The Peanuts Movie: Snoopy’s Grand Adventure in 2015.
He has also appeared in the music videos for songs like LA Devotee by Panic! at the Disco, In My Feelings by Drake, and See You by Johnny Orlando.
He is of Russian Jewish (father) and Moroccan Jewish (mother) descent.
Noah has a twin sister, Chloe.
Is 4 minutes older than sister Chloe.
Both of Noah's parents are from Montréal, Québec, Canada. Noah's extended family still lives there.