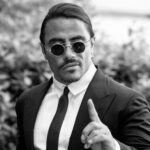 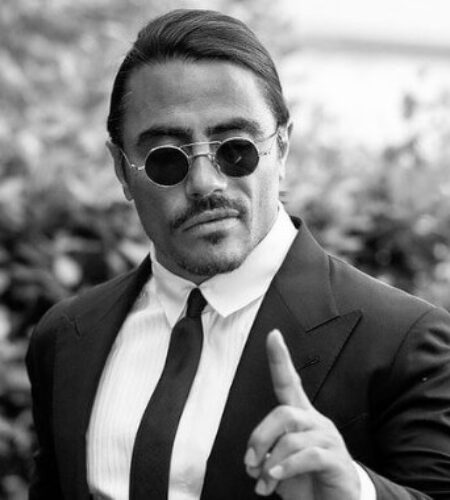 * Nusret Gökçe, born in 1983, is a primary school graduate. However, in the interviews, he stated that he improved himself and learned very quickly.
* He started working as a butcher apprentice.
* his father is a miner
* 5 siblings
* The world has become a phenomenon with the movement of sprinkling salt on cooked meats (saltbae).
* The Nusr-Et Instagram page currently has over 32,8 million followers