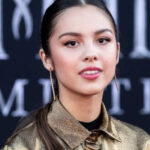 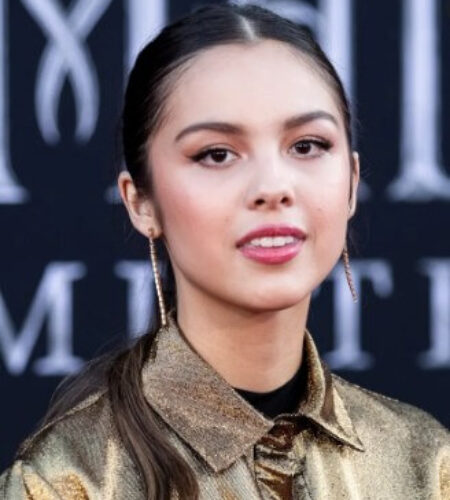 Olivia Isabel Rodrigo (born February 20, 2003) is an American singer-songwriter and actress.
She is known for her roles as Paige Olvera on the Disney Channel series Bizaardvark and Nini Salazar-Roberts on the Disney+ mockumentary series High School Musical: The Musical: The Series.
She signed with Interscope and Geffen Records in 2020, and released her debut single, "Drivers License" in 2021, which quickly topped various charts worldwide and gave Rodrigo her breakthrough.
It was followed by successful singles "Deja Vu" and "Good 4 U", leading up to the release of her debut studio album, Sour, on May 21, 2021, to critical acclaim.
Her debut single 'drivers license' was released on January 8, 2021.
Her father is of Filipino descent and her mother has Irish, German, and a small amount of Austrian ancestry.
Her second single "deja vu" was released on April 1, 2021.
Her debut album "Sour", is to be released on May 21, 2021.
Her best friend is writer Avery Poznanski and Iris Apatow.
During her younger years, she competed in Boys & Girls Club Idol in the 6 to 9 years division.
In 2018, she attended the My Friend’s Place 30th Anniversary Gala which was hosted by actor Jack Black.
She is a vegan.
She is a huge fan of singer Miley Cyrus and her character, Hannah Montana.