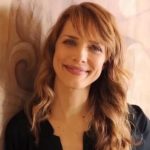 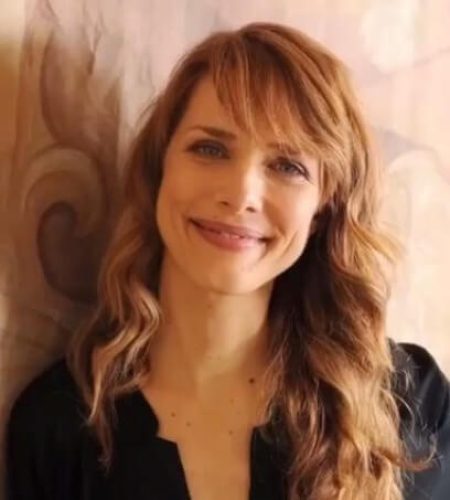 Olivia Wilde was born on 10 March 1984 in New York City, United States. Her birth sign Pisces. Olivia Wilde father name Andrew Cockburn and her mother name Leslie Cockburn. She has two siblings Chole Frances Cockburn and Charlie Philip Cockburn. Olivia Wilde got married Tao Ruspoli in 2003 and divorced in 2011 and they have one children Otis Alexander.
Olivia Wilde attended Georgetown Day School in Washington, D.C., as well as Phillips Academy in Andover, Massachusetts, graduating in 2002. She also studied acting at Gaiety School of Acting in Dublin, Ireland.
Her most famous role on TV is as Dr. Thirteen in seasons 4-8 of House but she has made numerous film appearances, most notably TRON: Legacy (2010), The Incredible Burt Wonderstone (2013) and The Lazarus Effect (2015).
She has produced several documentaries and directed her first film in 2019, titled Booksmart.
Her actual first film was Meeting Magdalene for her role as Magdalene. But it was a short film in 1995. Her first famous Hollywood debut is ‘The Girl Next Door’ for her role as Kellie in 2004.
Olivia Wilde was voted PETA’s Sexiest Vegetarian Celebrity in 2010.
Olivia Wilde was chosen no. 5 in Maxim’s Hot 100 list in 2012.
She adopted her professional name “Wilde” after she developed a profound respect and admiration for Irish poet and writer Oscar Wilde and his body of literature.