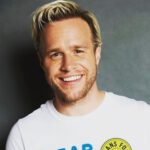 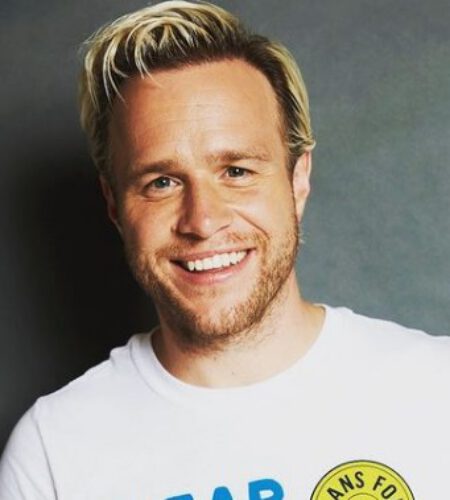 was born in Mon, May, 14, 1984 Witham, Essex, England. He has Latvian ancestry on his father’s side. British pop singer of Latvian origin. He’s also a musician and a TV presenter. He has a sister Fay and a twin-brother named Ben.

* He is good friends with Caroline Flack (his X Factor co-host), Michael Buble, Niall Horan, Rizzle Kicks (the group), and Robbie Williams.
* Olly has compared himself to Chris Brown, Justin Timberlake, and Ne-Yo.
* Michael Jackson is his role model.
* He is big fan of English club Manchester United.
* He has a birthmark at an unusual place.
* He does not know swimming.
* His favorite brand is Colin Lesley.
* He does not smoke.
* Since 2018, Murs has been a coach on The Voice. He won the eighth series with Molly Hocking and the ninth series with Blessing Chitapa.
* He is currently single.
* He was previously dating a model Francesca Thomas (in 2012-2015).