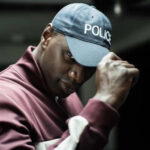 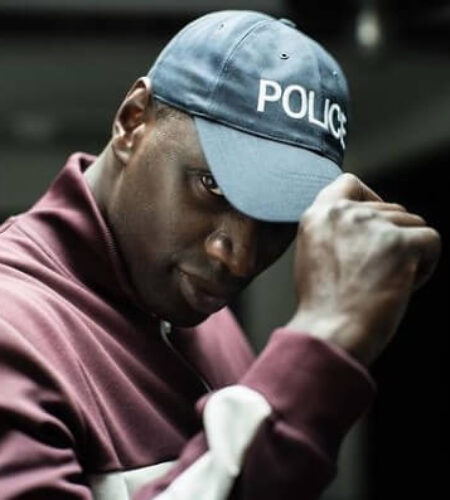 * Started his career doing skits on a local radio station with comedic partner Fred Testot
* He provided his voice for the French version of the Tomb Raider Legend video game.
* He was the fourth of eight children born in Trappes to immigrant parents from Africa. He and his wife Helene have two children together.

* Nominated for Best Kiss and Best Supporting Actor at the NRJ Cine Awards and Raimu de la Comedie awards respectively in 2006
* Omar Sy appeared in the feature film for the first time in 2001.