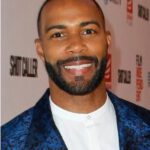 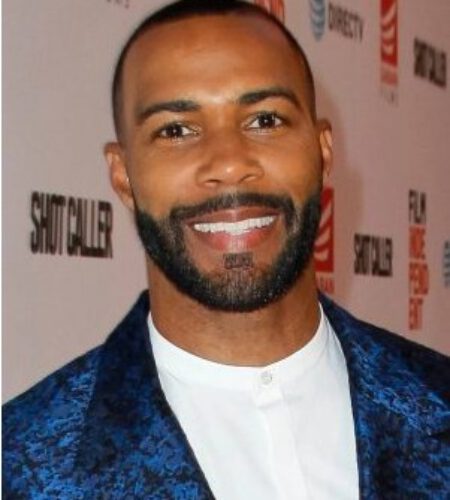 Played football in high school (for the Marist War Eagles), college (for the Furman Purple Paladins and then for the University of Georgia Bulldogs) and professionally (for the San Diego Chargers)
Cofounded the theater group Plan B and the Actor's Lounge in Los Angeles
Spent two years training to be a Los Angeles paramedic and fireman before he took on his role in TNT's 2006 drama series Saved
Founded the production company Bravelife Films
Supports youth-violence prevention and anti-bullying organizations.
After winning a state football title at Marist in Atlanta, Georgia, Omari was a starting defensive back in college for the Furman Purple Paladins (1993-1994) before transferring and playing the same position for the University of Georgia Bulldogs (1995-1996).
He is an accomplished poet and has finished in the top five of the US national Poetry Slam competition in 2003 and 2004. He also co-founded the "Actors Lounge" at Los Angeles' Greenway Theater where young actors perform dramatic sketches for audiences, directors and producers.
Coached and mentored Denzel Washington's son, John David Washington as a football player at Campbell Hall in Beverly Hills, California before he went on to become a standout at Morehouse College in Atlanta, Georgia.
Is a member of Alpha Phi Alpha Fraternity, Inc.
Started out as an extra on sitcoms such as "In the House" and "Friends".
Friends with Larenz Tate, and John David Washington.