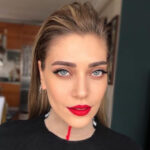 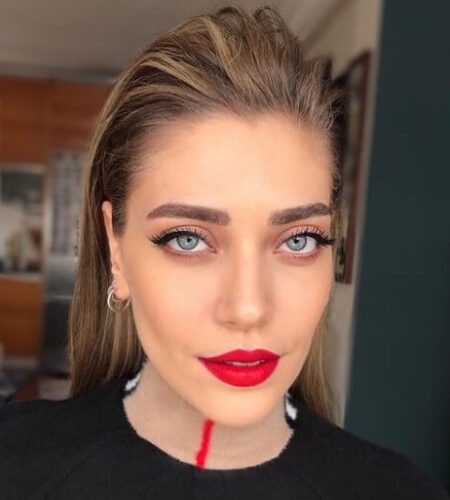 Oznur Serceler was born in 1 January 1987 in Kayseri.

* She graduated from Mersin University Conservatory Department. She also studied at Bilkent University.
* She has played in different artistic activities, masterclasses and gave solo recitals in Bilkent.
* In 2007, she participated in the Elite Model Look Beauty Contest.
* She made her professional acting debut on Askin Kanunu in 2014.

He took part in the World Youth Orchestra projects in 2007. He participated in concerts in Berlin, Kasel and Bodrum and different artistic works of Bilkent University. He joined Elite Model Look the same year. This participation opened the door to Nuri TV series in 2011. After this process, he started to appear in many TV series and movies.