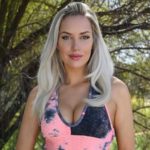 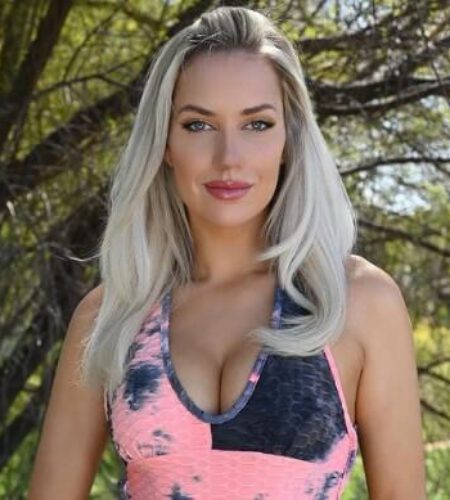 Paige Spiranac is a professional golfer from United States. She has won many events and due to her fit body and attractive looks, she has been called as “beautiful blond golfer”. Before golf, she was active in gymnastics.
Paige Renee Spiranac (born March 26, 1993) is an American social media personality and professional golfer. She played college golf at both the University of Arizona and San Diego State University, winning All-Mountain West Conference honors during the 2012–13 and 2013–14 seasons, and leading the Aztecs to their first Mountain West Conference Championship in 2015.
Paige Spiranac was born in Colorado to a fit and active family. Her mother was a professional ballerina, and her father was an elite football player.
Following in her family’s footsteps, Paige set out to become a gymnast. Even as a child, she dreamed of competing in the Olympics one day.
In 2018, Paige made her debut as a Sports Illustrated Swimsuit model.
She has also been termed as “beautiful blond golfer” due to her s*x appeal and overall attractiveness.
Before she turned to golf, she wanted to become a successful gymnast, who has also achieved glory at the Olympics. But she fractured her kneecap at the age of 12, which turned out to be the swift end of her gymnastics career.
Paige led the San Diego State’s golf team to their first Mountain West Conference championship title.
She got her first breakthrough as an Instagram star after Total Frat Move, a website dedicated to college girls and frat parties, did an article on her. Within a couple of days, she managed to go from a few thousands to more than 100k followers.