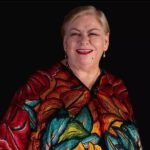 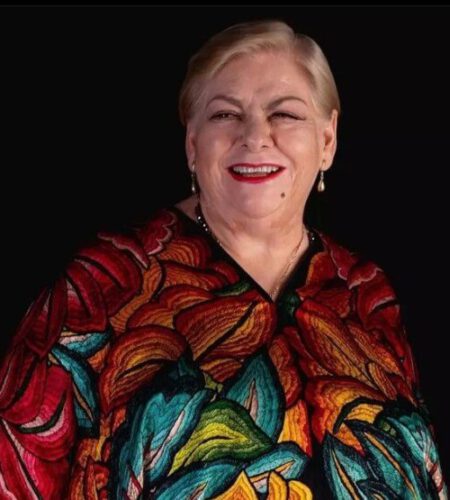 Francisca Viveros Barradas, (born April 2, 1947) known professionally as Paquita la del Barrio ("Paquita From the Neighborhood") is a Mexican singer, songwriter, and actress. She is a Grammy nominated singer of rancheras and other Mexican genres.
Mexican Grammy nominated singer who is known for singing rancheras. She’s best known for her single “Rata de Dos Patas.”
She started singing in Mexico City in 1970 and released her debut album, Mi Renuncia, in 1988.
She was part of the recording for the Spanish version of We Are The World.
She was born to a Mexican family in Alto Lucero, Veracruz. She married Alfonso Martinez in 2000. She has three children.
She sings a duet with Ricardo Arjona on the song “Ni Tu Ni Yo” from Ariona’s 2008 album 5to Piso.
She was criticized by the LGBT community when she said in an interview, "It is better for orphans to die than to be adopted by a homosexual family." She then apologized to the LGBT community and did a special performance and a press conference in a gay club called Spartacus Disco.