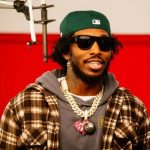 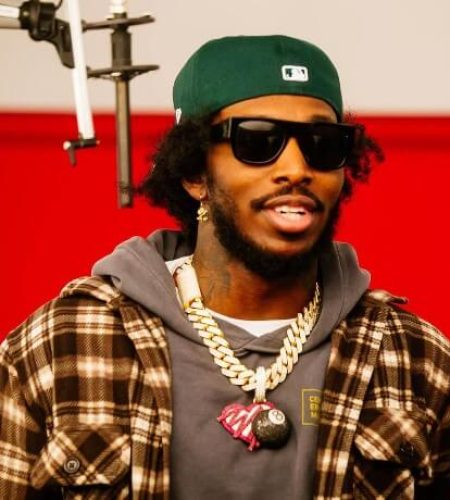 He was born on December 28, 1989, in Newburg, New York. He grew up in a Christian household, and he regularly attended church and participated in the church choir group.
He is originally from Newburgh, New York.
He released his single Backin’ It Up (ft. Cardi B) in September 2018 and it reached number #40 on the US Billboard Hot 100 chart. They performed the song live for the first time at the 2018 BET Hip Hop Awards.
On November 15, 2019, Pardison Fontaine released his debut album titled UNDER8ED via Atlantic.
Pardison has also served as a lyricist and ghostwriter and has co-written various songs for Kanye West, Cardi B, and Megan Thee Stallion.
He received a full basketball scholarship to Goldey-Beacom College in Wilmington.
He's written songs for Rapper Kanye West, Rapper Cardi B, and others.
He is in a relationship with rapper Megan Thee Stallion. The couple confirmed their relationship through an Instagram post in Feb 2021.