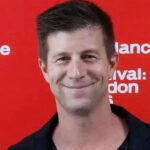 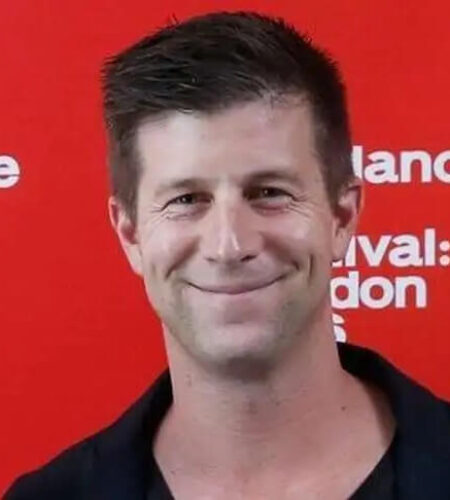 Paul Bernon is an American businessman and film producer. His film Best Kept Secret was awarded a Peabody Award in 2014.
Paul Bernon continued his education at a nearby high school. He went on to Boston University after graduating from high school. Paul, too, graduated with a B.S. in Film & Television in the year 2000. In the same way, he later enrolled at New York University. Paul earned a master’s degree in real estate in 2002.
Currently, he is Vice-Chair of the board at EMILY’s List. Paul was formerly finance chair for the campaigns of Massachusetts governor Deval Patrick, Attorney General Martha Coakley, and the Massachusetts Democratic Party.
Presently, Paul is a Managing Partner at PMB Ventures, a private holding company, whose main focus is on investments in real estate, entertainment, and venture capital.
He began his business career working at a real estate investment trust.
His latest films, “A Kid Like Jake”.
He is active on social media platforms.