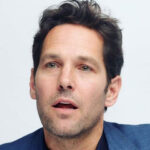 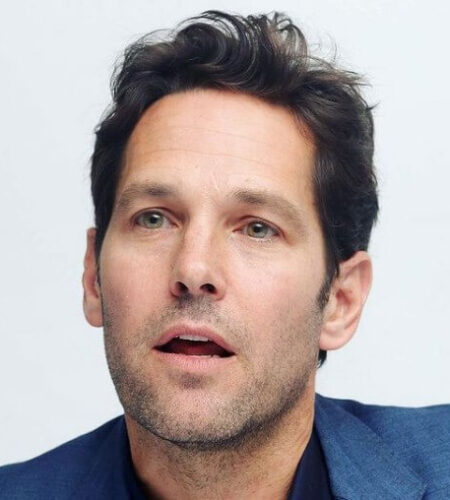 Paul Rudd was born on April 6, 1969, in Passaic, New Jersey. However, his mother was originally from Surbiton, England, and his father was from Edgware.
Rudd's father, Michael Rudd, worked as a tour guide and served as the vice president of Trans World Airlines, according to the Irish Post.
His mother, Gloria Irene Granville, was a sales manager at the television station KCMO-TV in Kansas City, Missouri, before becoming vice president of a speaker series, the Chat Series, in Kansas City, according to Fox 4.
Paul Rudd had attended a class at the American Academy of Dramatic Arts with Matthew Lillard.
Paul was a Bar Mitzvah disc jockey before he achieved success.
Paul is close friends with Rob Thomas and Jon Hamm.
In one episode of SNL, Paul has paid tribute to his father who had died of cancer.
Paul had once thought of being a graphic artist or a painter.
Paul’s original family name was “Rudnitzky” but, his grandfather altered it to “Rudd.”
He studied at the American Academy of Dramatic Arts/West in Los Angeles.
Rudd spent three months studying Jacobean drama at the British American Drama Academy based in Oxford, U.K.
In 2003, Rudd married Julie Yaeger and the couple has two children: a son, Jack Sullivan, and a daughter, Darby.
Rudd received a star on the Hollywood Walk of Fame on July 1, 2015.