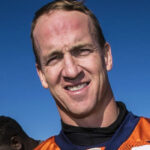 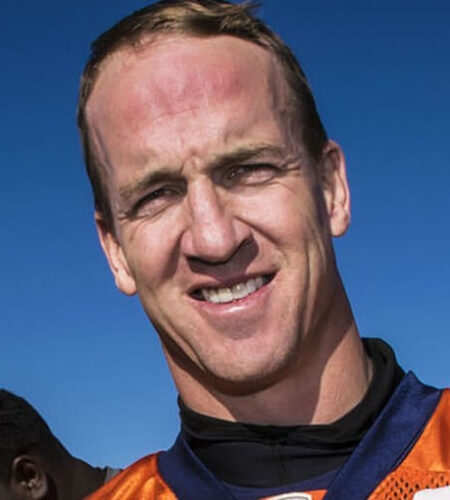 Peyton Williams Manning born March 24, 1976 is an American former football quarterback who played in the National Football League (NFL) for 18 seasons.
Peyton Manning went to the Isidore Newman High School in New Orleans, Louisiana. While at Newman, he excelled as a player and was one of the most sought-after prodigies and was courted by more than 60 colleges. He eventually opted to enroll in the University of Tennessee Volunteers to further enhance his football career. He graduated from the university in 1998 with a Bachelor of Arts in speech communication.
Ashley Thompson (1997-Present) – Peyton and Ashley Thompson were introduced by Ashley’s parents’ neighbor before Manning began his freshman year in college. They dated for around four years before getting married on St. Patrick’s Day in Memphis in 2001. Ashley gave birth to twins – a daughter Mosley Thompson and son Marshal Williams in March 2011.
For his great performances in the 2012 season with Denver Broncos, he won the 2012 NFL Comeback Player of the Year.
On March 7, 2016, he announced his retirement and his last words of his retirement speech were, “I’ve fought a good fight. I’ve finished my football race and after 18 years, it’s time. God bless all of you and God bless football.”